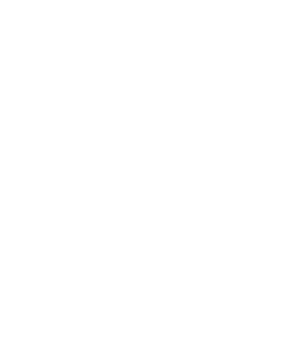 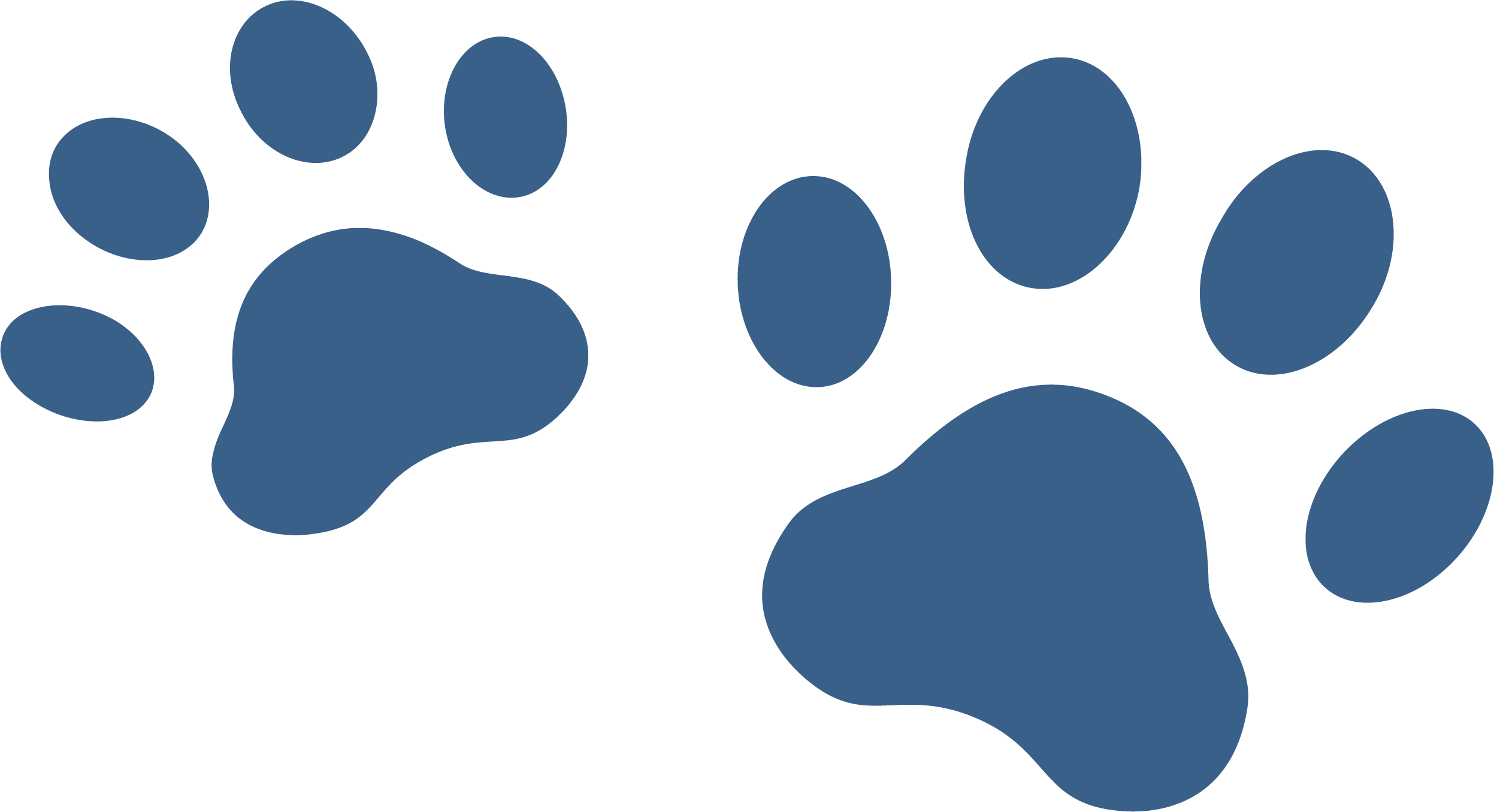 About Our
Veterinary Hospital in Chadds Ford, PA 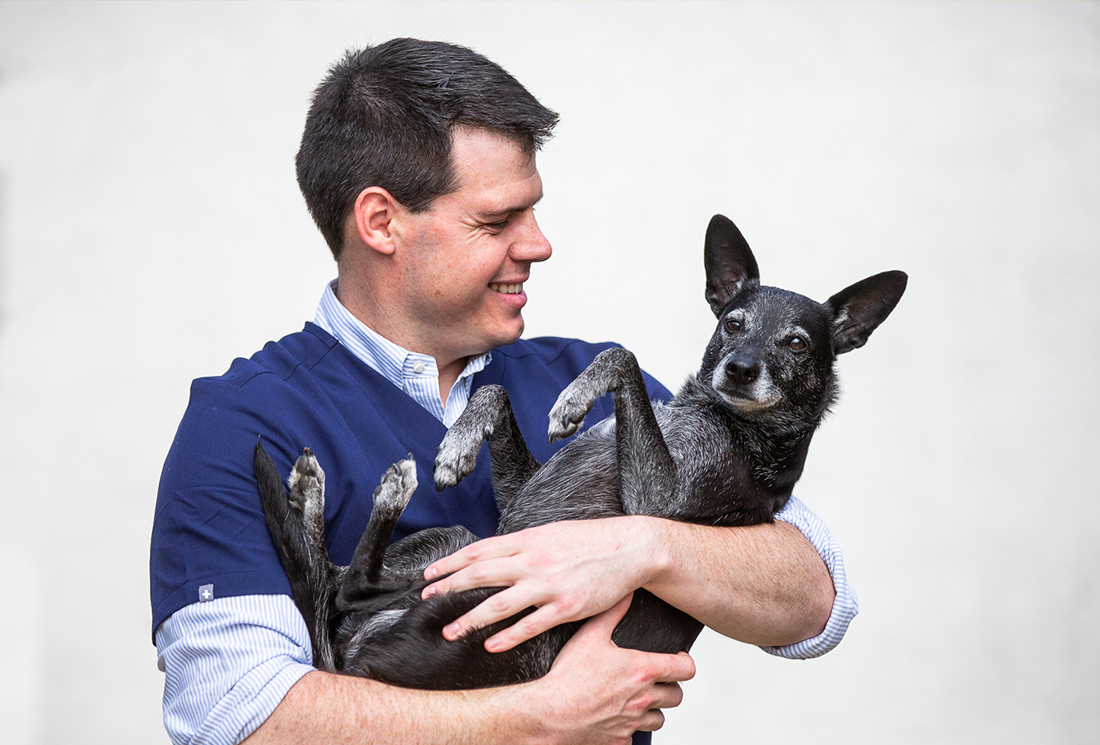 Old Ridge Veterinary Hospital was founded by Dr. William Tancredi who wanted to bring dedicated, mindful, and personalized pet care to his hometown of Chadds Ford, Pennsylvania. The hospital started out as a mobile unit and then transitioned to include a full-fledged stationary hospital where many more advanced procedures can be performed to improve the lives of pets and people in the community. 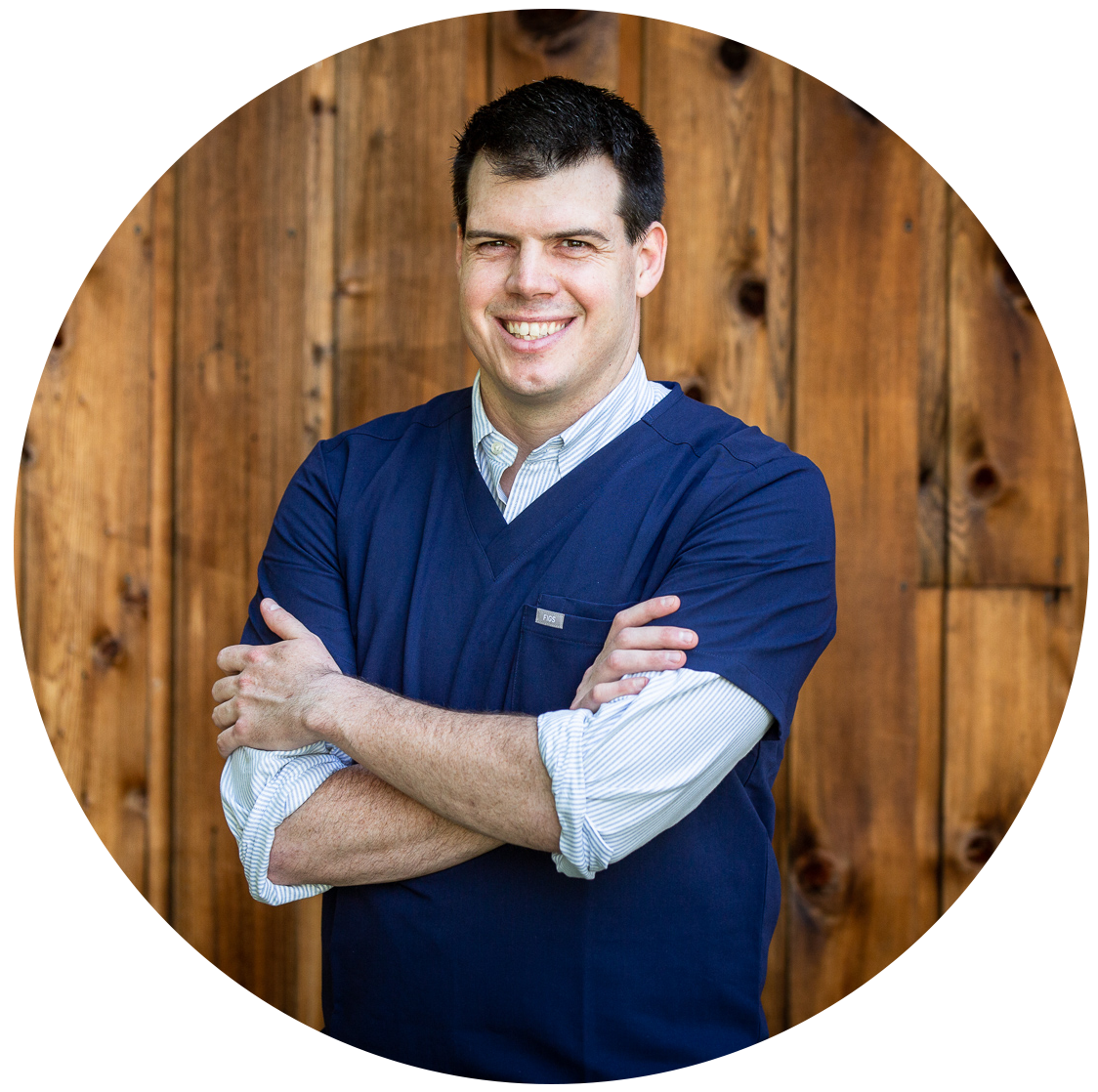 Dr. Tancredi was born and raised in Chadds Ford. He attended public school at Unionville-Chadds Ford School District and then went to high school at Archmere Academy. His large, extended family has lived in this area for more than 150 years.

Dr. Tancredi has been practicing in Pennsylvania and Delaware since 2015. After being promoted to the leadership of a corporate hospital, Dr. Tancredi became certain of the need for privately-owned veterinary practices. He has been practicing locally for the last three years and has built a solid client base and a good reputation in the community. Dr. Tancredi is skilled in internal medicine, soft tissue surgery, dental surgery, radiology, ultrasound, and dermatology. Furthermore, he has extensive experience as a mobile small animal practitioner.